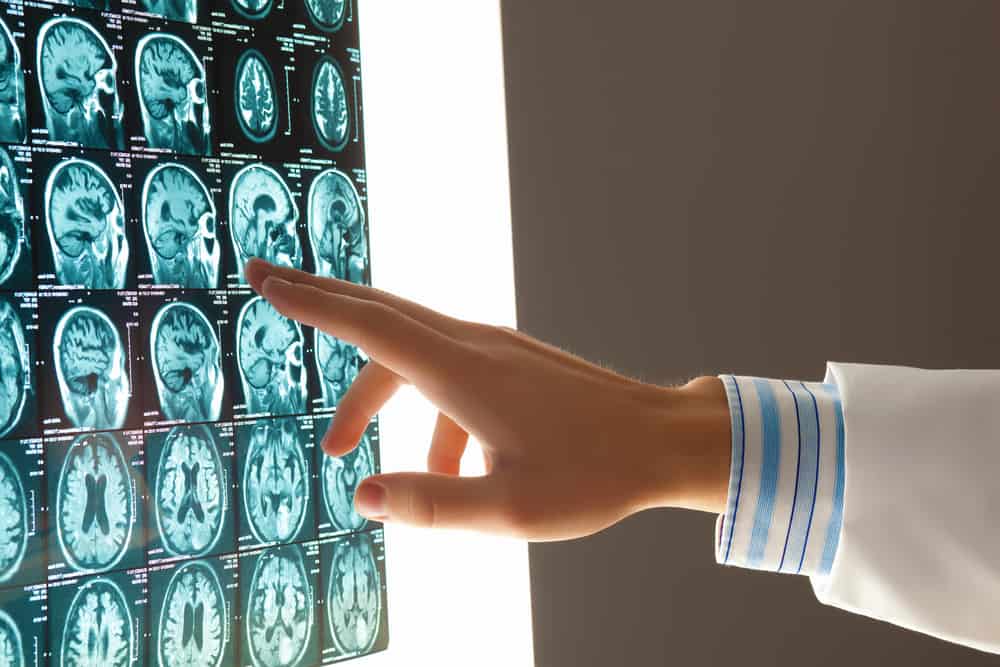 Traumatic brain injury has long been known as the “invisible” injury because more often than not, people who sustain closed head brain injuries look the same and may seem or act normal on the surface.  Moreover, not every person suffers the same symptoms at the time of the initial incident.  Unlike a physical injury like a broken leg, which requires the person to be placed in a cast, closed head injuries may have no outward signs of injury at all.

It seems fairly straightforward that if a person suffers a head trauma that causes them to either lose consciousness or to become dazed and confused then by definition they have suffered a TBI.  However, the real challenge then becomes determining the severity, nature, extent, and prognosis for the TBI injured patient.

There are several methods documented in the medical literature that are recommended for making a diagnosis that considers all these factors.  No one method is without its own limitations or can conclusively answer all of the questions involving the diagnosis.

Injury Severity Scales like the Glascow Coma Scale (GCS) have traditionally been used as an initial triage tool to help determine the initial severity of the injury.  Generally, a GCS score of 13-15 is called a mild TBI, 9-12 moderate, and 3-8 severe.  However, it should be understood that the GCS is a snapshot in time and GCS scores taken 15 minutes or more after the accident may not reflect the true severity of the incident.  Additionally, a person can have an initial GCS score in the mild range and then deteriorate to a severe score due to intracranial pressure or bleeding.

Neuroimaging is also a tool used to diagnose TBI.  A CT scan is typically ordered early on in the treatment.  It may be followed by high-resolution MRI’s and other scans in the subacute phase of the injury.

Neuropsychological testing may also be used to determine if a person has cognitive deficits that correspond to their head trauma or brain imaging.