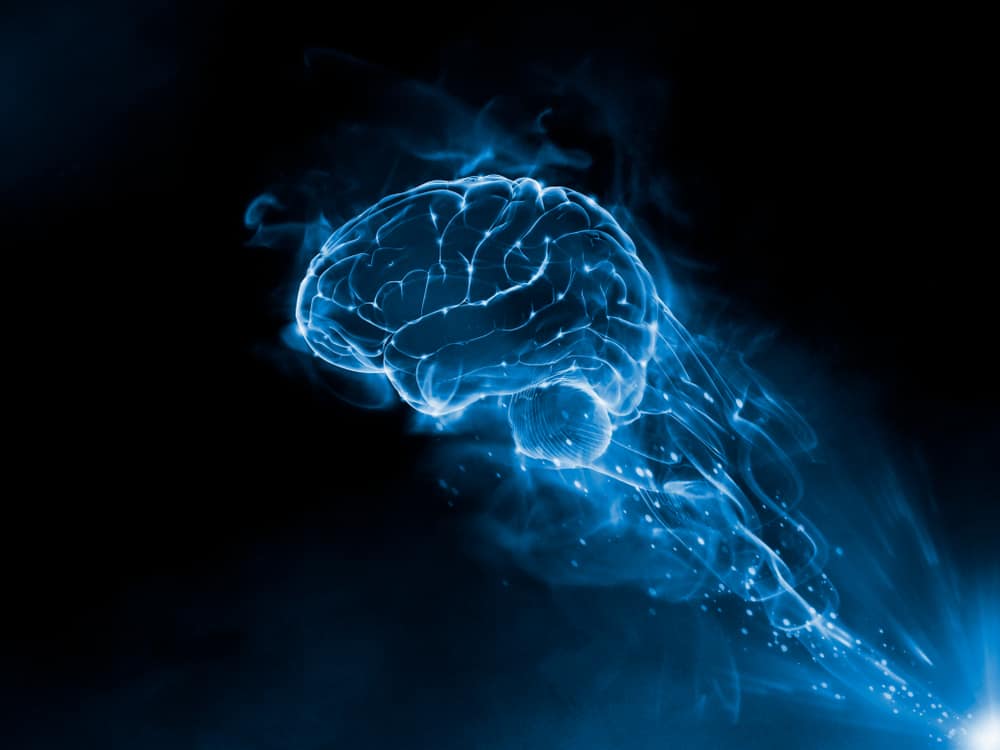 Perivascular spaces, also called Virchow-Robin spaces (VRS) are areas in the brain between an artery and a vein.  They are extensions of the subpial space surrounding perforating arteries and emerging veins from the cerebral cortex.

In mild TBI patients, a brain MRI often reveals the dilation or enlargement of these VRS or perivascular spaces.  Since the brain does not exist in a vacuum any Injury to the brain causes these spaces to enlarge to fill in the area that is injured.

Medical studies which have researched findings that are seen in TBI patients have demonstrated an increased number of dilated VRS as a radiologic marker of mild head injury that is readily detectable on T2-weighted images of an MRI Because their number does not vary with time from injury, VRS probably reflect early and permanent brain changes.