Are Drivers Hours of Operation Regulated? 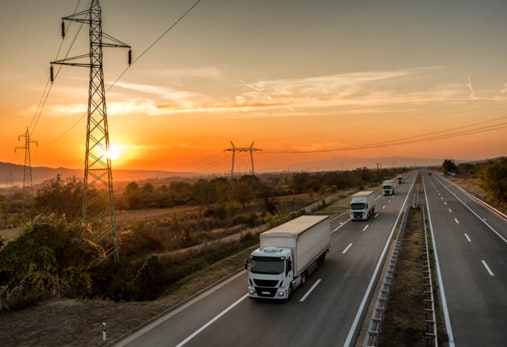 The Federal Motor Carrier Safety Administration (FMCSA) specifically regulates how many hours a commercial truck driver can drive during a 24-hour period.

There are a couple of exceptions that generally apply to these restrictions.  First if a driver encounters an adverse driving condition which does not allow him/her to safely complete the run within the maximum driving time he may be permitted to drive for an additional two hours beyond the maximum allowable hours.

Adverse driving condition means snow, ice, sleet, fog or other adverse weather conditions or unusual road or traffic conditions that were not known, or could not reasonably be known, to a driver immediately prior to the beginning of the duty.

Also, in case of any emergency, a driver may complete his/her run without being in violation of the hours limitation if such run reasonably could have been completed absent the emergency.