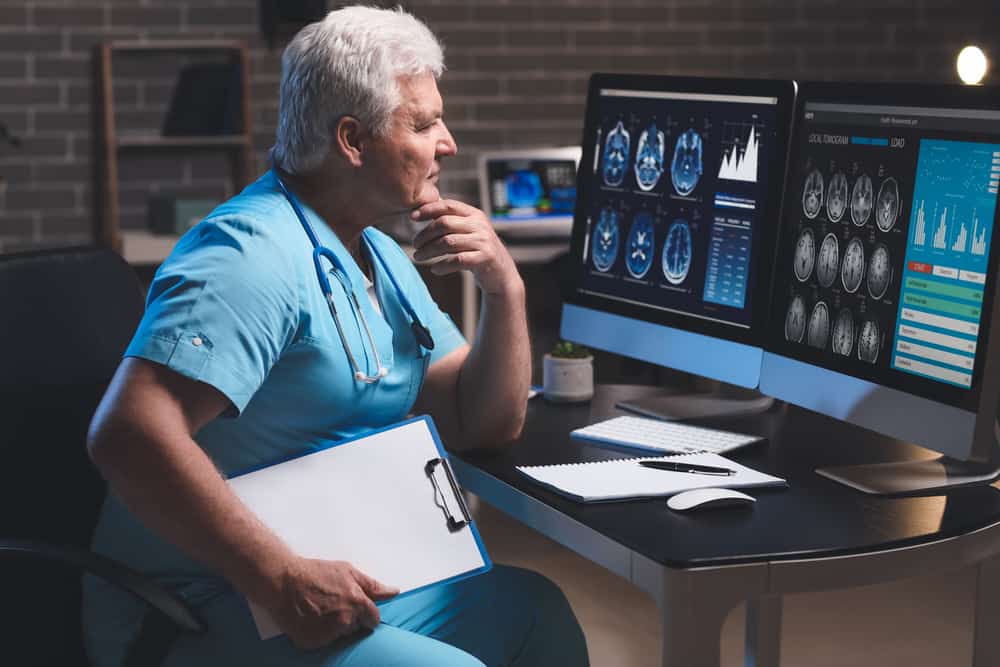 Chronic traumatic encephalopathy is a unique neurodegenerative disease found in individuals with a history of repetitive head impacts such as those sustained through contact sports or military combat.  Prospective, longitudinal studies with post-mortem neuropathologic validation as well as in vivo diagnostic techniques are needed in order to advance the understanding of CTE clinically.

Clinical symptoms of CTE generally present years or decades after exposure to trauma.  Although there are some symptom overlaps between the acute concussive injury and the later-life neurodegenerative process of CTE (attention and concentration loss, headache), it is thought that CTE is distinct from the acute concussion sequelae.

Evidence to date suggests that CTE presents clinically with symptoms in one or more of four possible domains: mood, behavior, cognition and motor.  Commonly noted mood features include: depression, irritability and hopelessness.  Behavioral features may include impulsivity, explosivity, and aggression.  Cognitive features can include memory impairment, executive dysfunction and in severe cases dementia.  Motor features including parkinsonism, ataxia and dysarthria appear in a subset of cases, predominantly boxers.  In addition, chronic headache is also experienced in some cases.

To date, (2014) there are no objective, validated in vivo biomarkers of CTE.  However, DTI has shown evidence of persistent changes in white matter integrity after periods of head impact exposure which may prove useful in distinguishing CTE.  Magnetic resonance spectroscopy (MRS), a method of measuring brain metabolites has shown promise in preliminary studies.  Cerebrospinal fluid markers and CSF p-tau markers have been shown to correlate with levels of p-tau NFT deposition in the brain, thus, making CSF protein measures a potential useful biomarker for CTE.