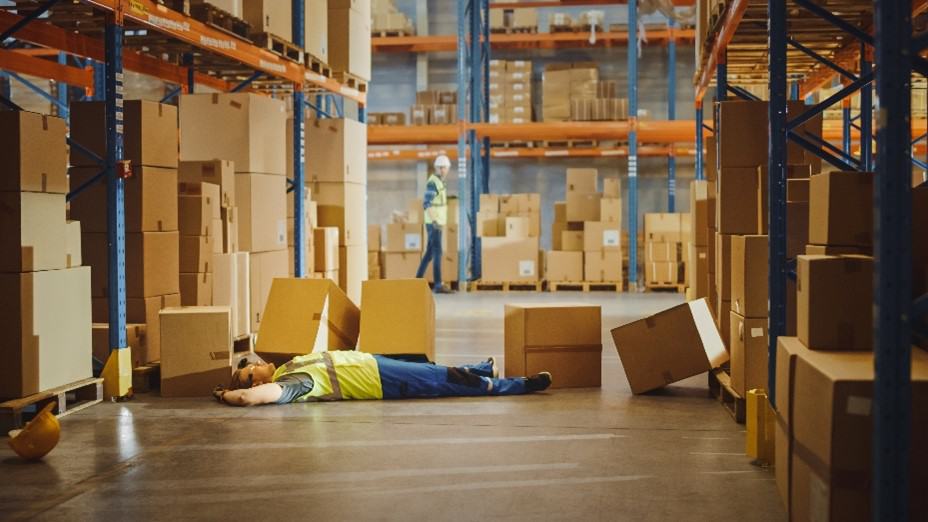 No agency keeps statistics about the number of people killed or injured by falling merchandise, but the tragedies have been litigated in courts across the country.  Wal-Mart has acknowledged in court records that during a six-year period ending in 1995, its claims department reported that falling merchandise was responsible for about 26,000 customer claims and 7,000 employee injuries.  Similarly, Home Depot testified in 1998 that it was receiving 185 injury claims a week, many involving falling merchandise.

One of the primary concerns of home improvement stores is keeping their display shelves full so that consumers can easily access and purchase what they want. However, when stocking spaces that are open to shoppers, these entities must prioritize safety over profits.

Maintaining the bulk of their inventories in back storerooms ensures that goods are always readily at hand, and without exposing consumers to unnecessary dangers. Among some of the worst falling object injuries sustained are those that occur when overstocked shelves topple or collapse.

Falling object injuries can occur in a vast range of ways. Items that have been shelved improperly and are not stable can topple over as consumers browse the store. Items that have been shelved too high may incite consumers to climb shelving or use other nearby structures for support as they attempt to access higher elevations.  Even removing products from accessible shelves can prove dangerous if these items have been positioned incorrectly and are supporting other products.

High stacking of goods, or “sky shelving” as it is known, was introduced in the retail industry some two decades ago by retail giants Wal-Mart, Home Depot and Kmart, among others.  But the main reason these merchandisers stack goods from floor to ceiling is pure economics.

Warehousing goods is expensive, so some retailers save millions of dollars by turning their stores into working warehouses, according to Bob Blattberg, director of the Center for Retail Management at Northwestern University’s Kellogg Graduate School of Management.  “It’s a lot easier and cheaper to stack the goods on top of the shelf than in a back room or in a warehouse,” he said.  Former Wal-Mart President David Glass explained the concept this way: “The thing that sets it apart, it’s a working distribution center where you deal with the movements of very, very large amounts of merchandise in very efficient methods.”

The federal Occupational Safety and Health Administration, which monitors workplace safety, has rules requiring that goods stored in tiers be “stacked, blocked, interlocked and limited in height so that they are stable and secure against sliding or collapse.”  But OSHA seldom fines retail superstores, according to statistics examined by The Times, even in cases where consumers die as a result of falling merchandise or some other accident.

And safety experts and lawyers representing injured shoppers say these superstores often flout their own safety rules, sacrificing consumers’ safety by stacking heavy and dangerous objects up to 20 feet above the floor without restraining devices.

Those stocking and creating displays in home improvement stores should never: