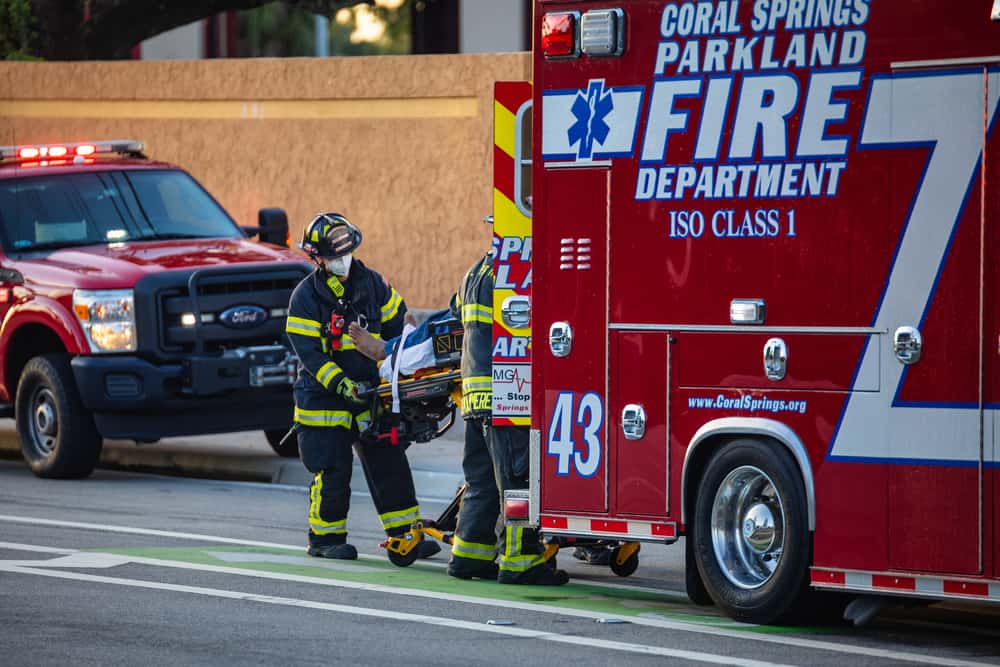 In terms of conditions, most crashes by a large margin occurred during normal conditions in the daylight.  Crashes by rear end collision produced the most number of injuries and property damage with crashes by angle accounting for the next largest amount of injury producing crashes.

California, Texas and Florida accounted for the highest numbers of fatal crashes in 2018 followed by Georgia, North Carolina and Ohio, according to NHTSA.  Colorado has the highest percentage of rollover deaths with nearly half (49.5%) of its total fatal accidents resulting from rollovers.