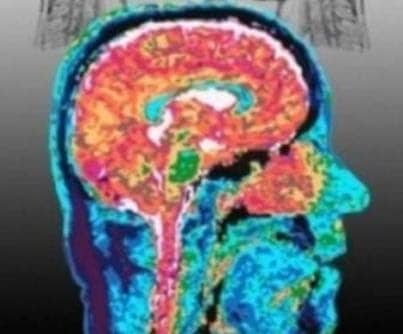 If the brain is deprived from oxygen, a domino-effect of problems will ensue. Oxygen is necessary to metabolize glucose. Glucose is used to provide energy for all living cells. Since 90% of the brain’s total energy is used to send electrochemical impulses and maintain the neuron’s ability to send these impulses, a deprivation of oxygen may produce profound thinking, movement, and emotional impairments.

The most frequent causes of Ischemic anoxia include:
a. Anesthesia accidents-32%

Symptoms of hypoxic-ischemic injury include: Cognitive deficits (thinking problems), weakness in all four extremities, abnormal movements, incoordination, visual disturbances, and the inability to follow a sequence of commands.
Direct treatment of anoxia is limited. The general consensus is one of maintaining the body’s general status, although some studies have suggested that the use of barbiturates may be helpful in the first 2-3 days of injury onset. Recovery may take months to years depending on the level of injury. Rehabilitation may include the need to consult professionals like a physical therapist, speech therapist and a neuropsychologist.

If you or someone you know has suffered from a hypoxic or anoxic brain injury which you feel was the negligence of someone else, call The Cochran Firm New Orleans 504-309-5000 for a free consultation.