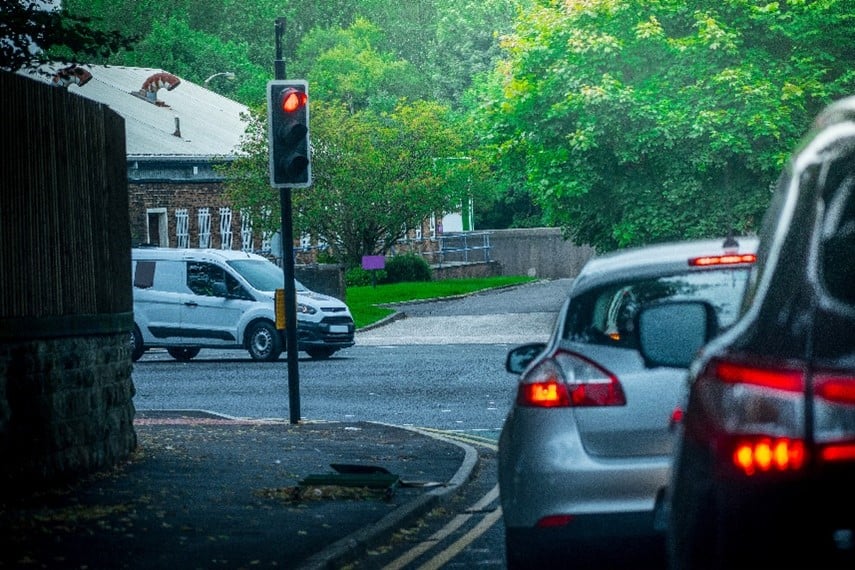 The second most common critical reason for intersectional collisions were Decision Errors at 29.2%.  Decision Errors include driving too fast for conditions, aggressive driving, false assumption of other’s actions, illegal maneuvers and misjudgment of gap or other’s speed. Turning with an obstructed view is almost 335 times more likely to occur at an intersection collision than in non-intersectional collisions. Both Recognition and Decision errors were also shown to occur more at intersections when motorists were turning left at an intersection controlled by a traffic signal.

In crashes occurring at intersections with no traffic control device, significantly more female drivers were observed in the vehicles with critical reasons such a misjudgment of gap or other’s actions turned with obstructed view and performance errors.