The Law the Jury Must Apply in Medical Malpractice Cases 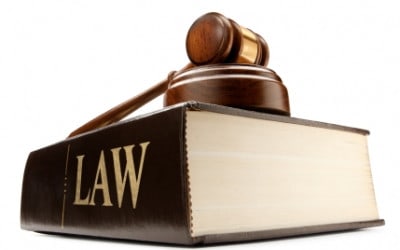 The judge reviews the charges submitted by both sides and picks and chooses which ones will present the most accurate and balanced statement of the law to the jury.

In addition to the instructions regarding the burden of proof the patient has in proving all aspects of the case by a preponderance of the evidence, the jury in a medical malpractice case is usually instructed with several other general statements of the law. One such statement usually given in a medical malpractice law is that an error in the physician's judgment does not mean malpractice was committed. Another instruction frequently advocated by the defense is that just because another physician would have done something differently in the care of the patient does not mean that the defendant physician committed malpractice.

Instructions which help the patient include the statement that the patient does not have to prove with certainty that the patient's outcome would have been better if not for the malpractice, but only that the malpractice deprived the patient of a chance at a better recovery. Moreover, since the defense usually has more witnesses who will testify, a common instruction given is that the jury is not to decide the case by the shear number of experts one side presents, but by the quality and credibility of the testimony presented.