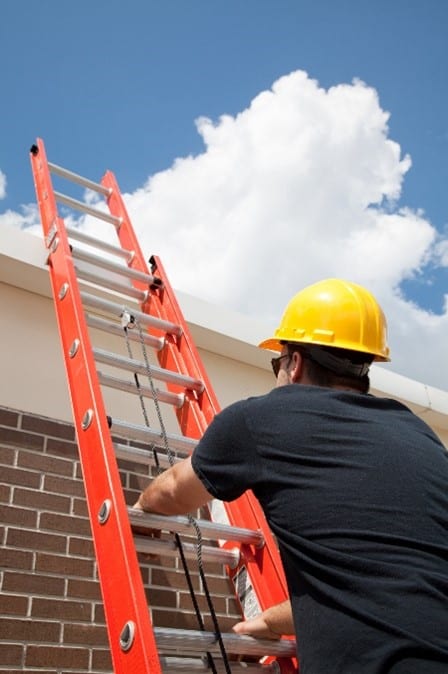 A ladder is a device designed for climbing that has two long side pieces joined at specific intervals by rungs or steps.  According to the World Health Organization (WHO), there are more than 164,000 emergency room treated injuries and 300 deaths in the U.S. each year that are caused by falls from ladders.  The American Academy of Orthopedic Surgeons places the number of people treated for ladder-related injuries much higher at approximately 500,000 a year.

In 2011, work-related ladder falls resulted in 113 fatalities and another 34,000 non-fatal injuries treated in emergency rooms.

Most ladders are heavy and not easily positioned.  Ladder injuries can include:

In Louisiana, Civil Code Articles 2317 and 2317.1 provides that an owner or custodian of a thing (like a ladder) is responsible for the damage occasioned by its ruin, vice or defect if he knew or should have known of that condition and the defect could have been prevented by the exercise of reasonable care.

The Cochran Firm New Orleans attorneys have experience in handling catastrophic injuries suffered from ladder falls and injuries.  We know the experts to utilize to prove these cases and maximize recovery.