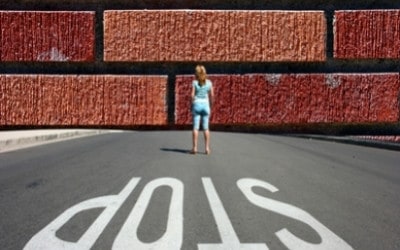 As of January 1. 2004, approximately 19 States had passed legislation placing caps on medical malpractice awards. California,Indiana, Louisiana, Mississippi, Texas and Florida are a few States that have caps in place. These caps severely restrict the rights of patients to recover damages in a medical malpractice lawsuit. Most States apply the cap for each claimant. Louisiana, however, applies the cap to each claim. Therefore, in Louisiana, if a person leaves five children, the $500,000 cap is split by all five children. Most caps limit a victim's recovery of non-economic damages per claimant, regardless of the number of physicians involved in the case. Louisiana's caps also includes the lost wage component of economic damages. This means that if two or more hospitals have committed malpractice, the most any one hospital is responsible for paying is the cap.

Most States tie their cap to the consumer price index (CPI), to account for inflation. Again, Louisiana is an exception to this rule. Any increase or decrease in that CPI requires that the award be increased or decreased accordingly. This makes the cap adjust for inflationary increases.

None of the caps listed above apply to the recovery of economic damages such as medical bills. A claimant can still recover the total amount of provable out of pocket damages associated with a medical malpractice claim.

A claimant may also recover punitive or exemplary damages in some States in a medical malpractice lawsuit if the facts and findings of the judge or jury warrant recovery of such damages.

However, these damages are also usually limited in some fashion. However, in some States, like Texas, these caps on exemplary or punitive damages do not apply in cases of certain felonies, including concealment or fradulent destruction of written records.

Printer-friendly version Add child "Do I Have a Case?" Item