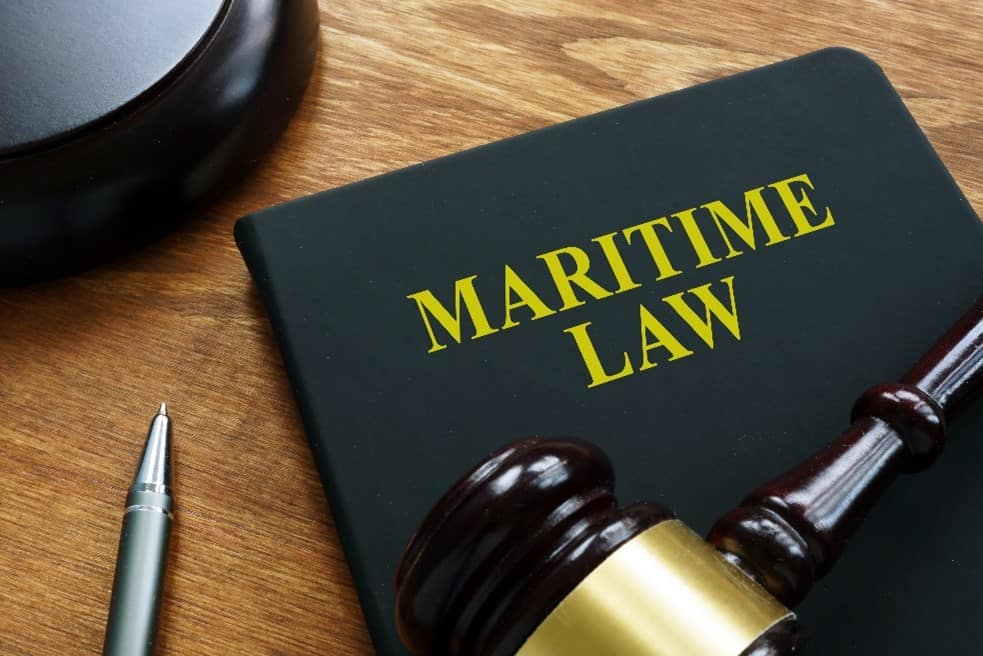 Congress enacted the Jones Act through legislation.  And a seaman injured in the service of a ship in navigation is entitled to recover damages for his injuries aboard that vessel by that statute.  However, general maritime law is a body of common law applying to the maritime industry that was created by the courts and not by Congress through legislation.

General maritime law applies to injuries suffered at sea and includes both seamen and individuals who are not seamen.  This includes (but may not be limited to):

Some of the types of general maritime claims that can be brought include claims for the negligence of the cruise ship staff, slip & falls on a vessel, personal injuries sustained on a vessel and unseaworthy vessel claims.

With respect to claims for unseaworthiness, the law states that owners and/or operators of vessels owe seamen an absolute and non-delegable duty to provide a seaworthy vessel that is reasonably suited for its intended purpose.  Courts have interpreted this duty very broadly and it is not limited to the vessel’s ability to stay afloat and navigate waterways.

Legally, a vessel may be deemed unseaworthy by:

Establishing the unseaworthiness of a vessel will entitled the injured seaman or other individual to recover damages for injury or death.

Another important aspect of establishing an unseaworthiness claim is that if the vessel is deemed unseaworthy, then the ship owner may not take advantage of an antiquated maritime law defense called limitation of liability.  In 1851, a law was passed that allowed shipowners to limit their liability for injuries to sea workers to the post-accident value of their ship and its cargo .  In other words, if a ship and its cargo was only worth $600,000 after the accident, then any claim for injuries was limited to the value of that ship or $600,000.