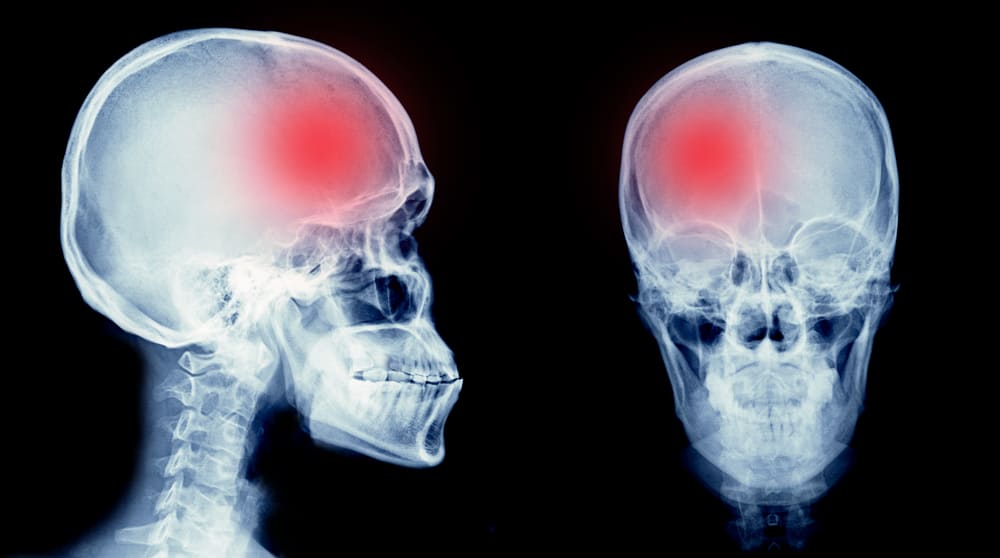 It is estimated that approximately 1.12 million people sustain a mild traumatic brain injury in the United States each year and this number is likely an underestimate.   There is no uniformly accepted definition of mild traumatic brain injury, however, three commonly cited definitions of mTBI have been developed by the Mild Traumatic Brain Injury Committee of the Head Injury Interdisciplinary Special Interest Group of the American Congress of Rehabilitation Medicine (ACRM), the Center for Disease Control (CDC) and the World Health Organization (WHO).

The ACRM definition developed in 1993 is:

A traumatically induced physiological disruption of brain function as manifested by at least one   of the following:

2.       Any loss of memory for events immediately before or after the accident;

4.       Focal neurological deficit(s) that may or may not be transient

But where the severity of the injury does not exceed the following:

The WHO definition is:

MTBI is an acute brain injury resulting from mechanical energy to the head from external physical forces.  Operational criteria for clinical identification include: (1) 1 or more of the following: confusion or disorientation, loss of consciousness for 30 minutes or less, post-traumatic amnesia for less than 24 hours, and/or other transient neurological abnormalities such as focal signs, seizure, and intracranial lesion not requiring surgery; (2) Glascow Coma Scale score or 13-15 after 30 minutes post-injury or later upon presentation for healthcare.  These manifestations of MTBI must not be due to drugs, alcohol, medications, caused by other injuries or treatment for other injuries (e.g. systemic injuries, facial injuries or intubation), caused by other problems (e.g. psychological trauma, language barrier or coexisting medical conditions) or caused by penetrating craniocerebral injury

The CDC definition is:

The conceptual definition of MTBI is an injury to the head as a result of blunt trauma or acceleration or deceleration forces that result in one or more of the conditions listed below:

Any period of observed or self-reported:

More severe brain injuries were excluded from the definition of MTBI and include one or more of the following conditions attributable to the injury: