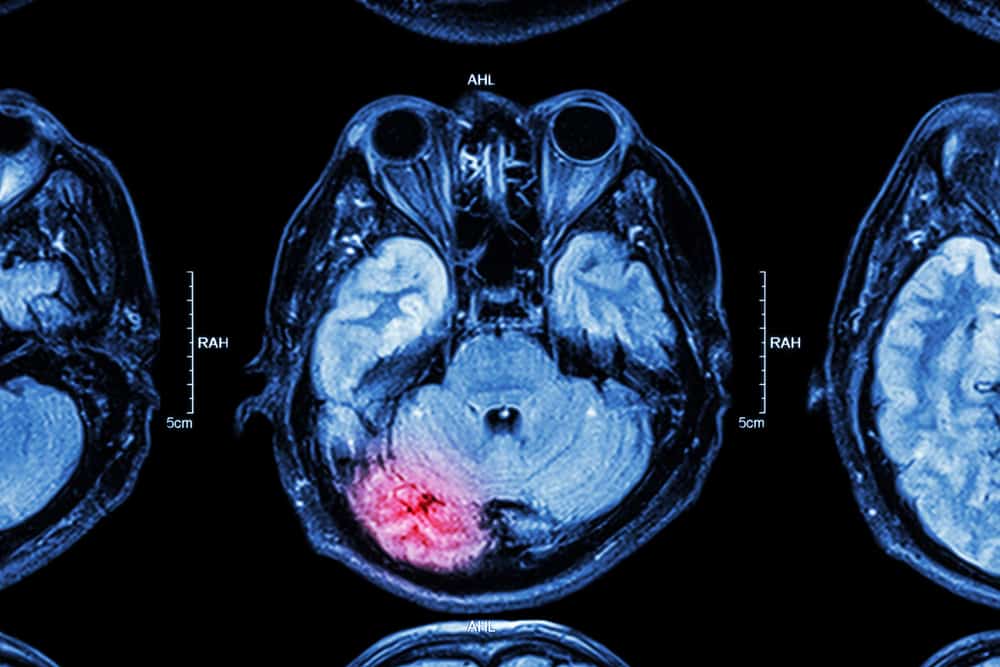 Many simply classify a moderate TBI as a head trauma causing a loss of consciousness less than 30 minutes or an alteration in the mental state at the time of injury, plus a significant finding (hematoma or bleeding) shown on neuroimaging.

Others may use a more basic definition of moderate TBI as that when a person experiences changes in brain function for longer than a few minutes following trauma when the symptoms do not go away or may even get worse.