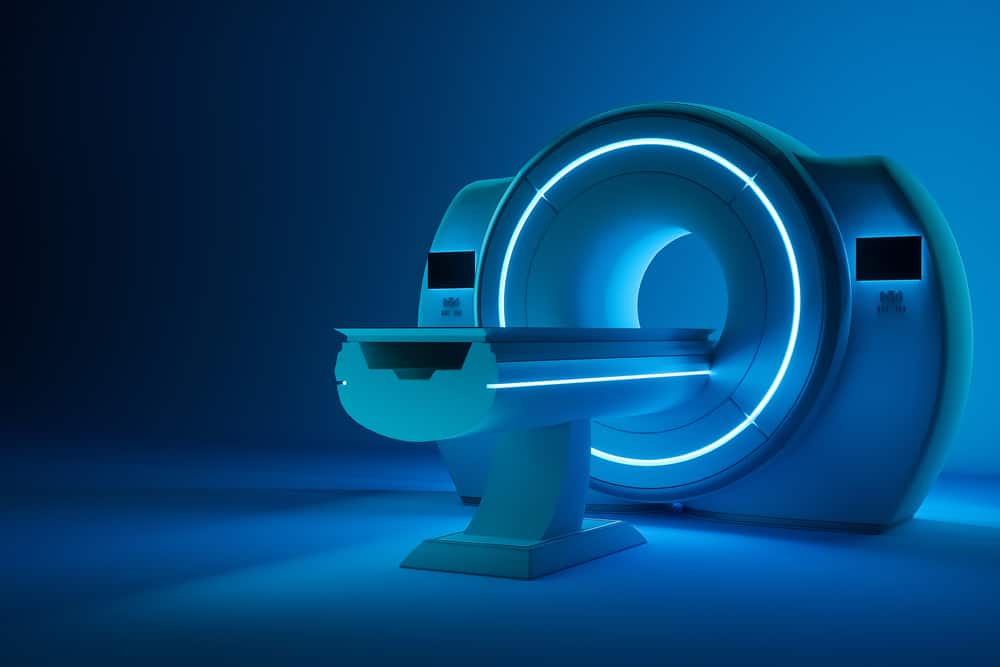 Nikola Tesla discovered the rotating magnetic field in 1882.  In 1956 the “Tesla Unit” was proclaimed by the International Electro-technical Commission-Committee of Action.  All MRI machines are calibrated in “Tesla Units.”  The strength of the MRI’s magnet can determine the amount of magnification and detail seen in the images obtained and is measured in TESLA units.  The higher the TESLA unit of measure, the stronger the magnetic field and thus the more magnification of the tissue being viewed.  In modern clinical settings, most MRI machines have a TESLA magnet TESLA unit magnification of between .05 to 3.0, with the average MRI machine utilizing a TESLA 1.5 magnet.

Based on the TESLA magnification, an MRI is usually broken down into three categories:

The strength of the TESLA unit in an MRI machine has become particularly useful in neuroimaging of traumatic brain injuries.  Medical literature has reported that when viewing the diffuse axonal injury (“DAI”), under high field MRI  1.5 and 3.0 TESLA magnet strengths, the results showed that the 3 TESLA magnet MRI’s were twice as sensitive as the 1.5 TESLA in the assessment of DAI. In another study, routine clinical brain scans at 3.0 TESLA should a similar appearance as 1.5 TESLA, but with superior image quality and/or increased speed.

The high  field MRI has been reported to determine the extent of identifiable TBI findings in patients suffering from TBI ranging from hippocampal atrophy to dilated perivascular spaces.