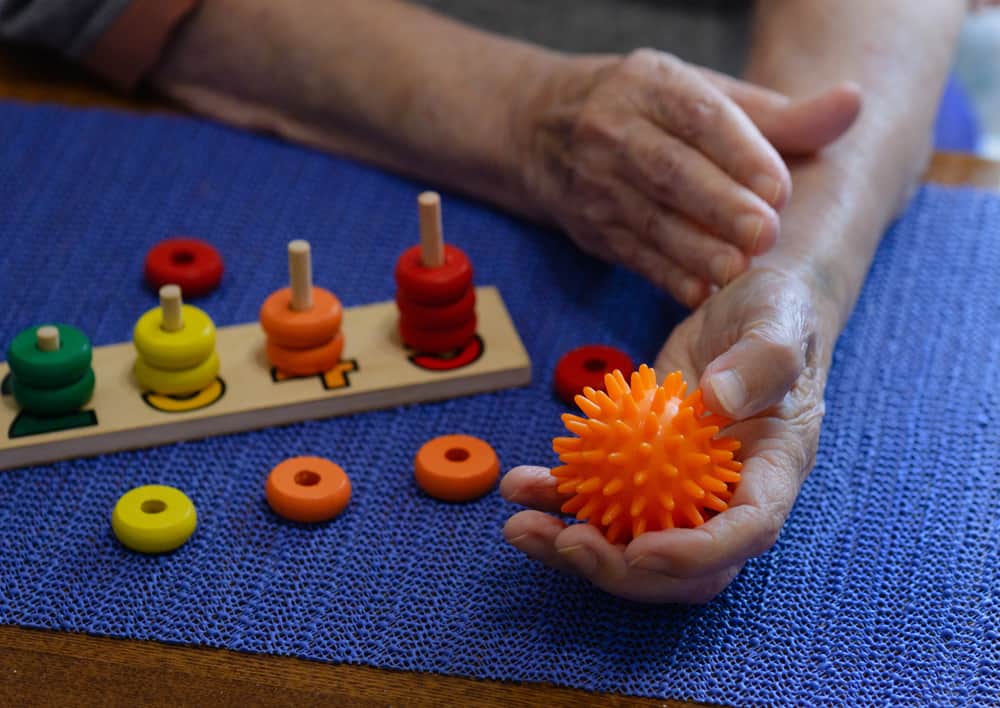 TBI is associated with a wide range of cognitive, emotional, behavorial and psychological, sequelae.  The executive functions, found in the frontal lobe of the brain, have proven to be particularly vunerable in TBI. Frontal lobe dysfunctions in TBI can be secondary to direct impact or a disrupting frontal connection.

Neuropsychological testing used in combination with other outcome methods and imaging seems to provide the most accurate predictive measure to TBI.