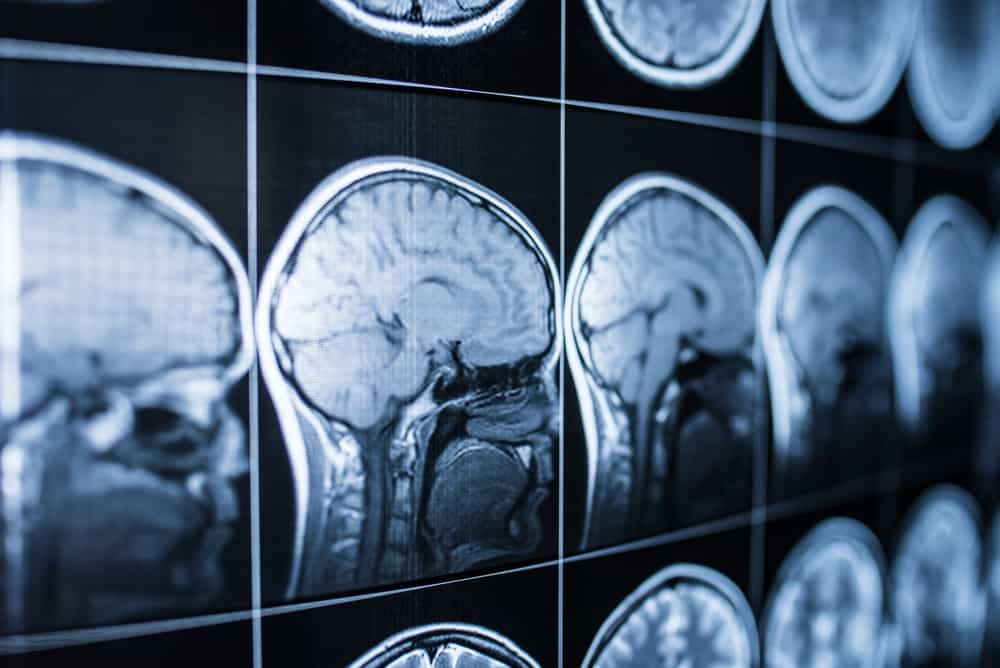 Predicting how a person who has sustained a TBI will recover is often no easy task. There has been much medical literature which have considered many different types of indicators in an attempt to predict long-term outcomes for TBI patients.  Although it can generally be said that the more severe TBI categories usually result in worse long-term outcomes for the patients, this is not always true and severity classification cannot be used as an accurate sole predictor of long-term outcome.

Advances in neuroimaging have been a catalyst for increasing research to correspond findings on brain imaging with long-term outcomes.  There is a considerable body of medical literature reporting on the link between long-term outcomes in TBI patients and brain images that demonstrate hippocampal atrophy, dilated lateral ventricles and other medical findings.

Mild traumatic brain injuries have been the subject of much controversy regarding long-term permanent consequences.  Many believe that patients who suffer mTBI’s do not go on to suffer permanent damages while others believe that such permanent and ongoing problems result from organic brain damage in some mTBI.  There is even dispute about the classification of ongoing symptoms in mTBI with some characterizing symptoms as a post-concussive syndrome not necessarily caused by direct visual damage to the brain on imaging.

Neuropsychology also plays a big role in determining and measuring outcomes in TBI.  Since neuropsychological testing can identify and correlate the injuries seen on the film with functional deficits demonstrated on testing, literature has attempted to predict how those test scores will affect long term outcomes.