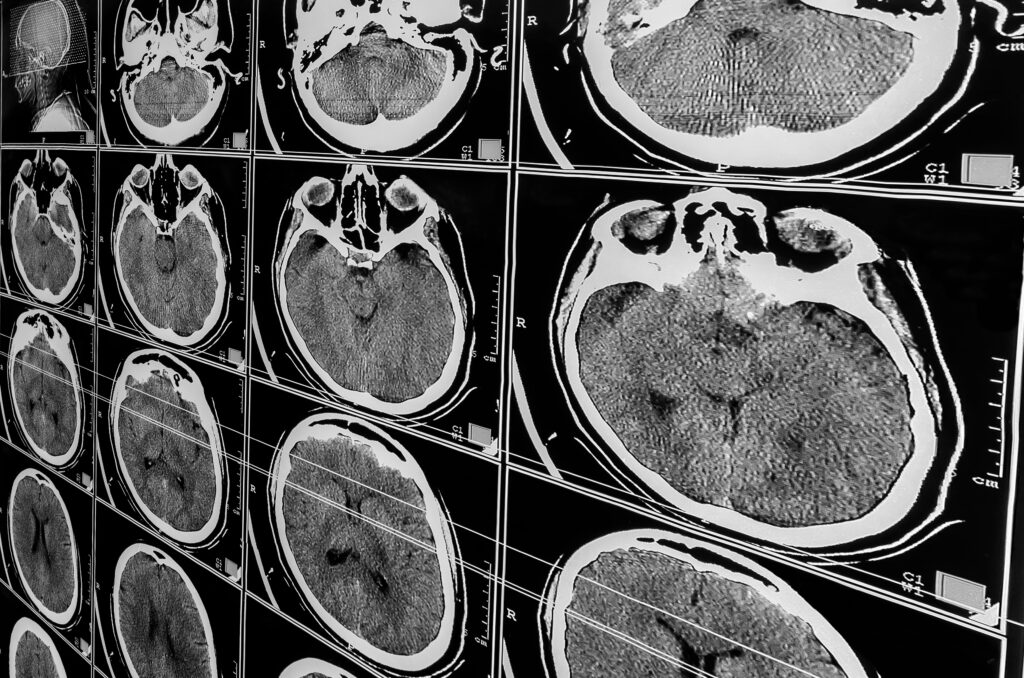 In the last 4 years, The Cochran Firm - Metairie has recovered more than $40,000,000 for several clients who suffered Traumatic Brain Injuries.

Primary brain injuries can be divided into two types of lesions: focal and diffuse.  Focal lesion is typically associated with blows to the head that produce cerebral contusions and hematomas.  Focal injuries can be life threatening.  Diffuse axonal injury is caused by inertia forces commonly produced by motor vehicle accidents.  These types of injuries can coexist.

The severity of a head injury is also not definitively determined by the Glasgow Coma Scale because that scale only measures a snapshot in time and is usually administered minutes to hours after the initial blow to the head.  On that scale, a score of 13-15 is classified as a mild injury, a score of 9-12 as moderate and a score of less than or equal to 8 is considered severe.  Caution should be exercised when evaluating an intoxicated patient because such intoxication could be masking an expanding intracranial mass lesion.

The first priority in any injured patient is to stabilize the cervical spine is to establish an adequate airway, ensure adequate ventilation and ensure adequate circulation.  These steps are critical to avoid hypoxia and hypotension, the most important causes of secondary brain insults.  Patients who have a Glasgow score less than or equal to 8 should be intubated early.

A CT scan has become the diagnostic procedure of choice in evaluating acute head trauma.  Generally, it is recommended that patients with a Glasgow score of 15 and a history of loss of consciousness be scanned.  Once the patient is stabilized, a neurosurgical consultation is required.  The critical factors in deciding whether to proceed directly with surgical evacuation of an intracranial hematoma include the patient’s neurologic status and CT findings.

The management of patients with traumatic brain injury requires a comprehensive approach from many different types of health care providers.  It is very important to prevent secondary injury by avoiding hypotension (low blood pressure) and hypoxemia (lack of oxygen).   If you or someone you know has suffered from a traumatic brain injury, call the Cochran Firm Metairie toll free at 1-866-599-0022 for a free consultation

GCS and Other Scaled Outcomes