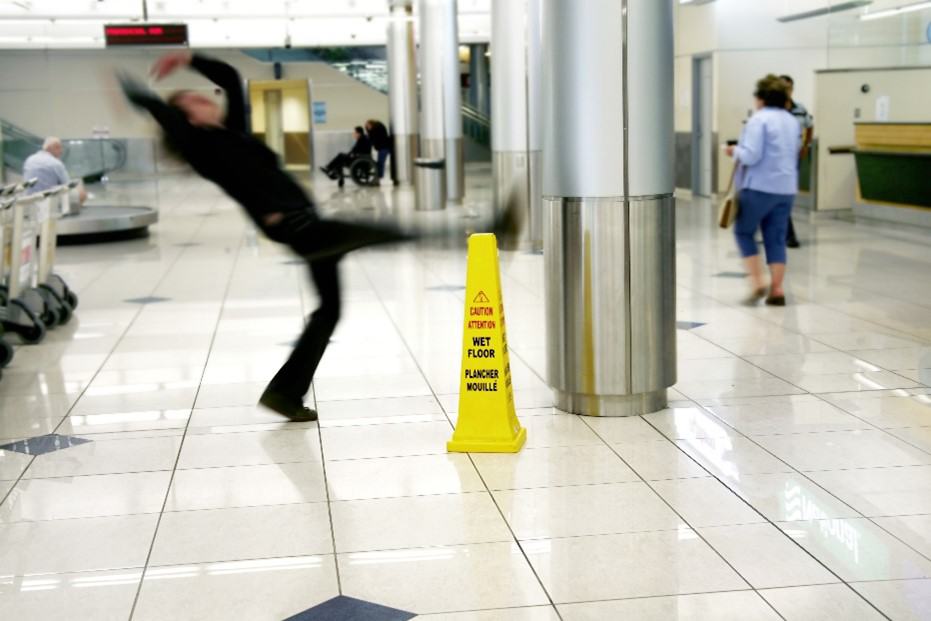 Slip and Fall accidents are never slam dunk cases.  In fact, these cases can present many challenges and are often unsuccessful.  This is because many states have enacted laws that make it very difficult to prove negligence or fault in a slip and fall accident.

For instance, in Louisiana, The Merchant’s Liability Act, La. R.S. 9:2800.6 places a difficult burden on claimants who have been injured in a slip and fall accident involving a “Merchant.”  This act defines “Merchant” as:

one whose business is to sell goods, foods, wares, or merchandise at a fixed place of business. For purposes of this Section, a merchant includes an innkeeper with respect to those areas or aspects of the premises which are similar to those of a merchant, including but not limited to shops, restaurants, and lobby areas of or within the hotel, motel, or inn.

This definition would include grocery stores, restaurants and retail stores, like malls, which unfortunately is where most of the slip and fall accidents occur because of spillage.  This law places a heavy burden on the injured victim to prove:

B. In a negligence claim brought against a merchant by a person lawfully on the merchant's premises for damages as a result of an injury, death, or loss sustained because of a fall due to a condition existing in or on a merchant's premises, the claimant shall have the burden of proving, in addition to all other elements of his cause of action, all of the following:

(1) The condition presented an unreasonable risk of harm to the claimant and that risk of harm was reasonably foreseeable.

(2) The merchant either created or had actual or constructive notice of the condition which caused the damage, prior to the occurrence.

The Act goes on to define “Constructive Notice” to mean:

Another common defense used to defeat these cases is the concept of comparative fault.  In other words, blame the plaintiff for not watching where he/she was going or seeing the spill.  In jurisdictions that use comparative fault, and most do, the plaintiff’s monetary recovery is reduced by the percentage of their own fault as found by the jury.