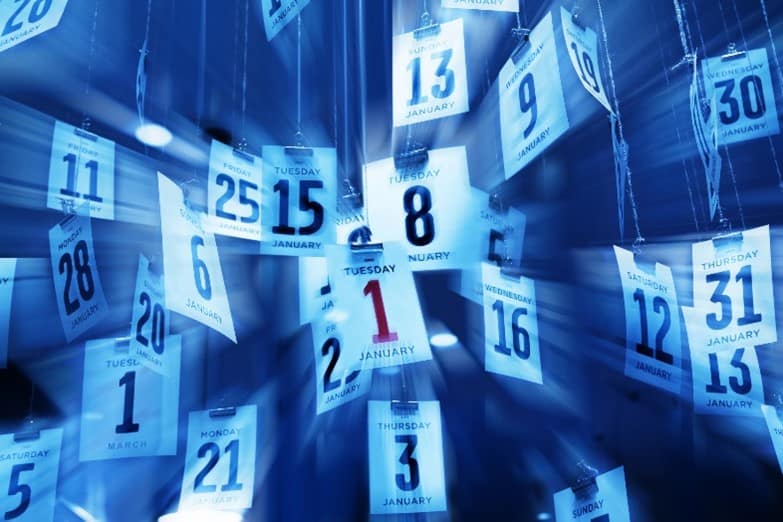 Most states have a two-year (2) statute of limitations in which to bring a personal injury matter: