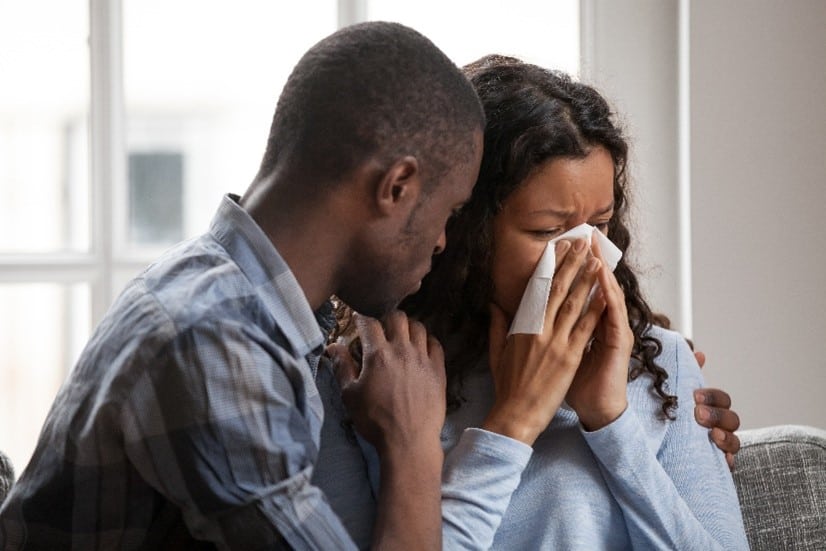 A survival action is not the same thing as a wrongful death action.  A survival action is designed to compensate the family for the conscious pain and suffering that the deceased experienced in the period between the time of the accident and the actual death of the victim.  Some people suffer immensely from the time they are injured until the time that they die.  Others may die very quickly and do not have prolonged suffering.

(2) The surviving father and mother of the deceased, or either of them if he left no spouse or child surviving.

(3) The surviving brothers and sisters of the deceased, or any of them, if he left no spouse, child, or parent surviving.

(4) The surviving grandfathers and grandmothers of the deceased, or any of them, if he left no spouse, child, parent, or sibling surviving.

B. In addition, the right to recover all damages for injury to the deceased, his property or otherwise, caused by the offense or quasi offense, may be urged by the deceased's succession representative in the absence of any class of beneficiary set out in Paragraph A.

C. The right of action granted under this Article is heritable, but the inheritance of it neither interrupts nor prolongs the prescriptive period defined in this Article.

E. For purposes of this Article, a father or mother who has abandoned the deceased during his minority is deemed not to have survived him.

Like the Louisiana Wrongful Death Statute, the Survival Action Statute also limits recovery to the spouse and children.  Neither the parents nor siblings of the deceased may institute the survival action if there is a spouse, children or both.

However, recent caselaw has enforced the survival action statute as it is written and allowed the one year prescriptive period to run from the date of death and not the date of the accident.  Thus, both actions can now be filed at the same time within one year of the date of the death of the victim.