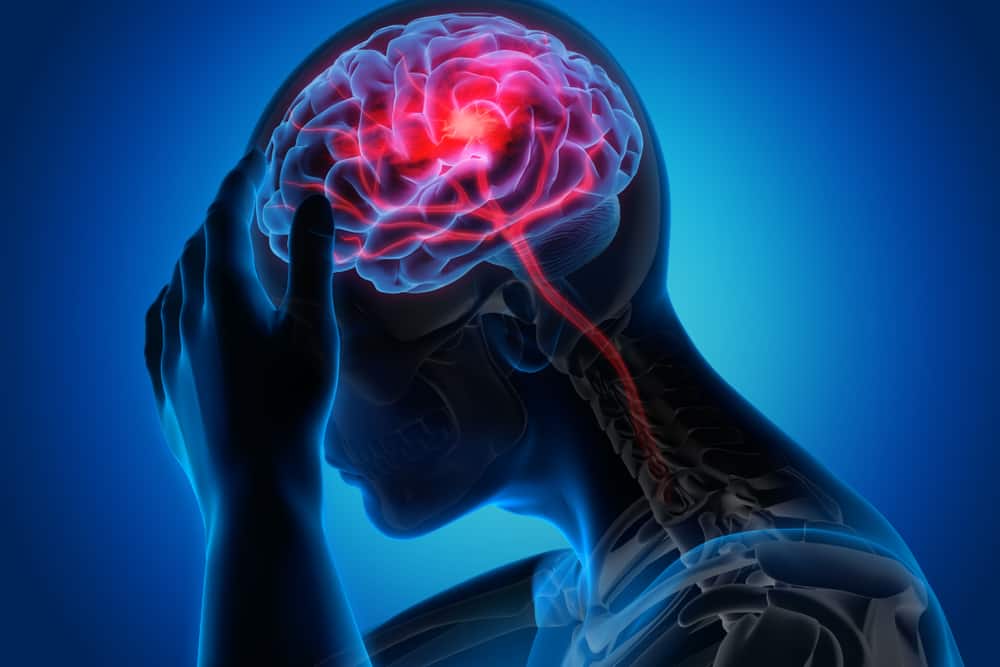 TBI’s can generally be classified into three levels of severity, Mild (mTBI), Moderate, and Severe. For decades, the severity level of a TBI has helped clinicians predict outcomes in the longer term.  This in turn has helped guide treatment decisions in the post-acute stages of a TBI.

There are a number of published TBI severity index scales used by physicians and reported in the medical literature.  These include the Glascow Coma Scale (GCS), the Abbreviated Injury Scale (AIS), and the Mayo Head Injury Classification System.

Each of these severity scales has limitations and draw-backs. And, physicians and other healthcare providers do not all agree on the criteria for categorizing a head trauma as mild, moderate or severe. Some rely exclusively on the Glascow Coma Scale.  Others, rely on a combination of the patient’s overall clinical picture, brain imaging and GCS scores. Others utilize either the AIS or the Mayo Head Injury Classification System.

Some believe that unless the head trauma shows up on a CT scan or MRI scan, then it is always classified as a mild-uncomplicated TBI.  The area of dispute among these individuals relates to the use of other imaging techniques such as Diffusion Tensor Imaging (DTI).  Thus, if a TBI can be demonstrated with the use of DTI, there are those who believe that such imaging is not accepted in the medical community to be considered as a mild-complicated even though medical literature has clearly established the reliability and clinical use of DTI for diagnosing TBI.  Others follow the medical literature and routinely use DTI to help in the diagnosis of a mTBI as complicated when demonstrated with that technique.

Finally, it should be noted that much medical literature has demonstrated that the severity classification of a TBI is not directly related to the prognosis or ultimate outcome for the patient.  Again, mTBI’s can cause permanent life-long injuries.