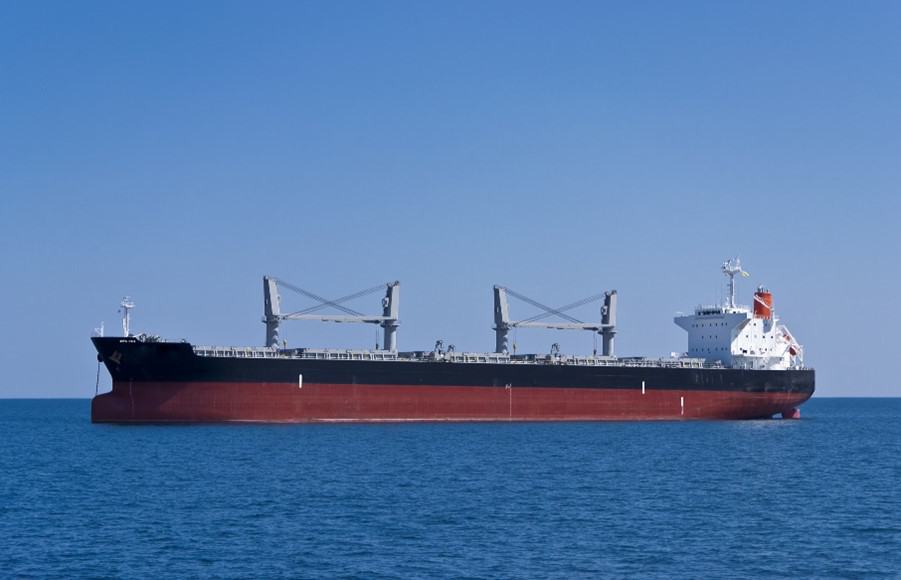 One hundred years ago, President Woodrow Wilson enacted a law that would become vital to our national security and economic prosperity more than a century later.  The Merchant Marine Act of 1920, known as the Jones Act, had as its purpose to help aid the U.S. shipping industry to recover after World War I.

It required all vessels carrying goods between two U.S. points to be American-built, owned, crewed and flagged.  This statute also extends the Federal Employer’s Liability Act (FELA) to seamen and enables seamen injured at sea during the course of their employment to bring a personal injury action against their employers.

This is a very important right granted to seamen as it is one of the few exceptions in this country where an employee may sue their employer for negligence.  Most state and federal laws prohibit an employee from suing their employers for negligence.  The majority of Injured employees may only seek compensation for their injuries through the Worker’s Compensation system, which greatly limits an injured victim’s recovery.

The Jones Act states “A seaman injured in the course of employment ….may elect to bring a civil action at law….”   Thus, it although it requires that those seeking remedies or damages must be seamen,  the Act does not define that term.  Accordingly, U.S. courts have attempted to interpret the Act and define that term.

The court’s Jones Act cases establish the basic principles that the term does not include land-based workers, and that the seaman status depends not on the place where the injury is inflicted, but on the nature of the seaman’s service, his status as a member of the vessel, and his relationship to the vessel and its operation in navigable waters.  In general, a worker must spend about 30% or more of his time in service of a vessel in navigation in order to qualify as a seaman under the Jones Act.

Of course, much litigation has ensued to determine if a particular maritime worker qualifies as a seaman under the Jones Act.  Based upon that case law the following types of workers have been defined as seamen:

Moreover, courts interpreting the Jones Act have recognized a different standard for proving that the employers negligence caused the plaintiff’s injury.  Defendant must bear responsibility if his negligence played any part, even the slightest, in producing the injury. This standard has been characterized as very light, or “featherweight.”