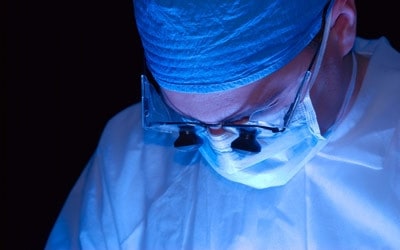 An elderly woman, with three devoted daughters, was placed in a nursing home for her own safety and after much discussion among the family.  On the day before Mother’s Day, the resident fell while being assisted from the bathroom by an aide.  The aide removed the patient from the floor and replaced her in the bed, both violations of fall protocols.  Over the nighttime hours the resident complained of increasing pain, according to her roommate.  When one daughter arrived the next morning to prepare her mother for a luncheon, she found her in tremendous pain, with subcutaneous air crackling and filling her chest wall.  She was finally transferred to a hospital, but it was too late.  Her age and fragility did not help her, and she died within days as a result of her injuries.