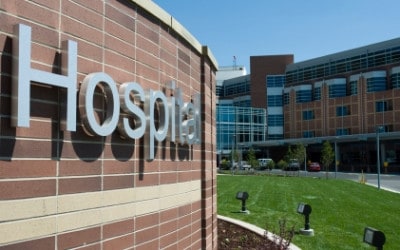 There are many different settings in which medical malpractice can occur.  The type of case that needs to be filed is often dictated by the setting in which the malpractice occurred.  For instance, cases which involve allegations of medical malpractice against Veterans Administration doctors and hospitals have different rules than cases against State run hospitals.  These cases are filed in federal court pursuant to a Federal Law called The Federal Tort Claims Act.

Prison medical malpractice cases involve a completely different set of rules and requires different experts than in most generic medical malpractice cases.  These cases can be further complicated by problems with witness credibility and access to records.  Some States even provide limited immunity to prison medical facilities.  Some of these cases may have remedies under federal law, which would allow a case to be brought in federal court.

Medical malpractice cases which arise from care rendered on cruise ships may also present a different set of rules by which the case is governed.  This is especially true if the patient is a crew member.

Choosing an attorney with experience in these cases may be the most important decision you can make in considering whether to bring a claim for medical negligence.