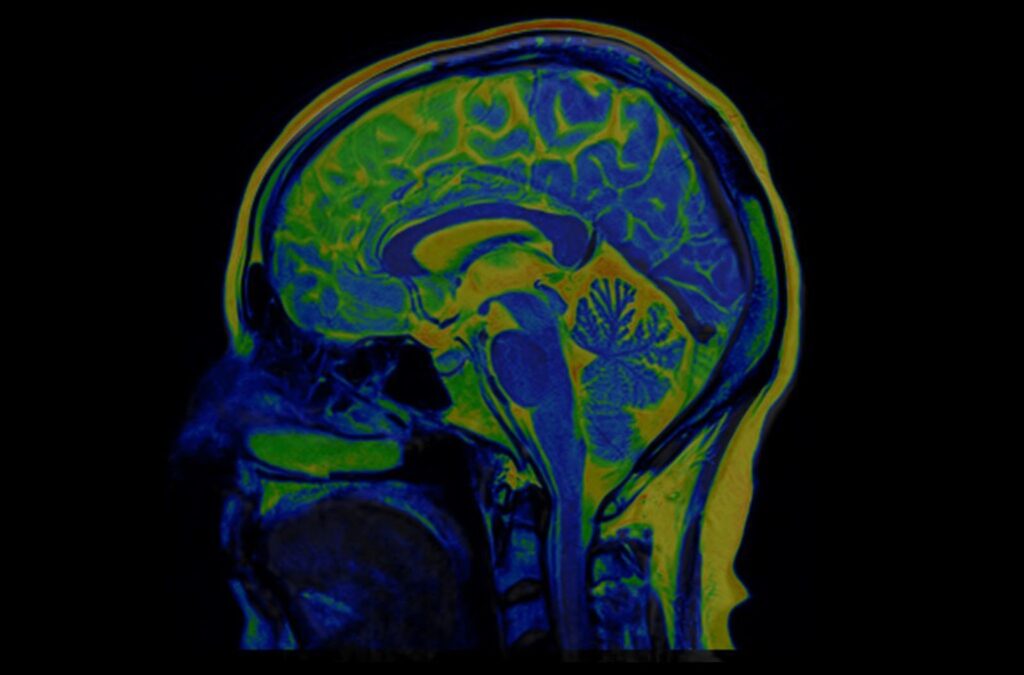 Traumatic Brain Injury (TBI), is a physical injury to brain tissue which may produce temporary or permanent cognitive deficits.  The Centers for Disease Control (CDC) estimated in 2007 that over 1.1 million people presented to the emergency room with a TBI.  It is estimated that more than 80,000 people each year become disabled from TBI’s.

A concussion results from the brain being battered or violently shaken.  A contusion is a direct bruising to the brain tissue.  A coup-contrecoup injury describes contusions at the site of impact and on the opposite side of the impact.  A diffuse axonal injury is caused by rotational forces which causes a shearing or tearing of nerve tissues in the brain.  A penetrating injury occurs from the impact of a bullet, knife or other sharp object that actually penetrates the skull and damages brain tissues.

TBI is usually diagnosed by physicians using a combination of brain imaging, patient history, clinical presentation and neuropsychological testing.  Often a team approach is utilized in diagnosing and treating TBI’s, which may include a neurologist, a neuroradiologist and a neuropsychologist.